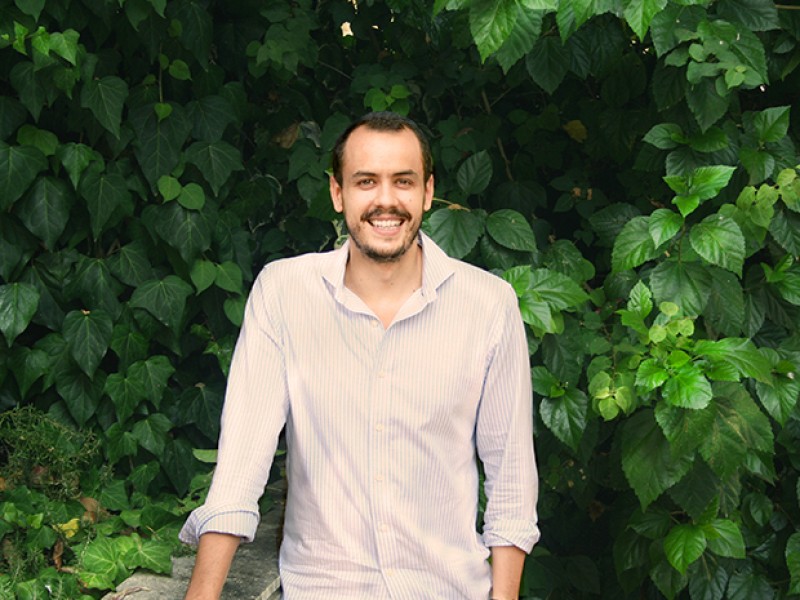 Marco graduated from ETSA Valladolid, as a master of architecture (M.arch). Awarded during his studies in different national competitions he finished his training in 2009.

He moved to Rotterdam after graduation and started in the international dutch company West8 directed by Adriaan Geuze. Established there for seven years formed part in a large number of international projects, from contests to execution projects such as the Toronto Waterfront, the Sagrera park in Barcelona with RCR and Aldayjover or the West Kowloon Park District in Hong Kong partnershiped with DLN HK architects. He also continued his own activity taking care of few housing projects in partnership with spanish architect Juan Tur, as well as a retail project in the Netherlands. He has recently been awarded in the international competition of Madrid Plaza de España.

On the summer of 2017 decided to return and recently joined GRAS Reynés Architecture Studio.