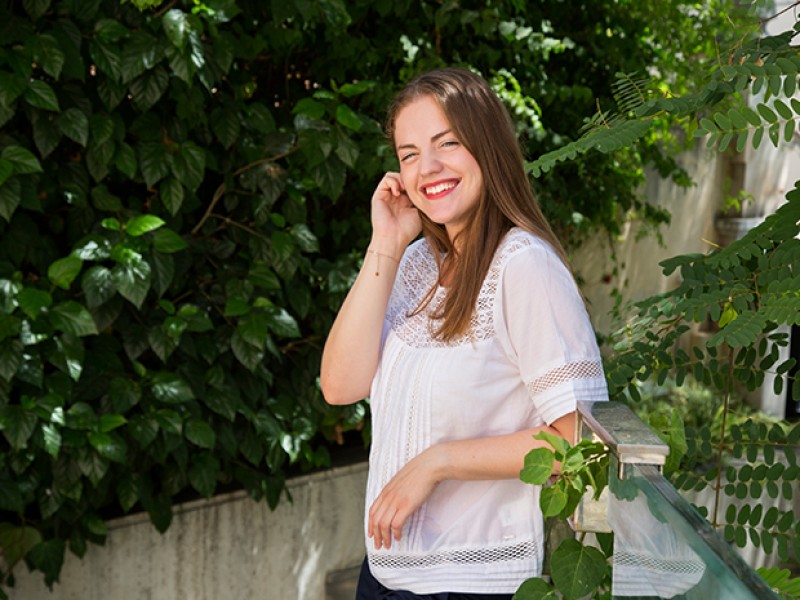 Marianna graduated from National Technical University of Athens receiving with honors her diploma in Architectural Design and Engineering.

Perceiving architecture as an endless procedure of studying, discussing and experimenting, she has always been passionate when being contemplative and creative.

Establishing her studies on the primitive forms of architecture, during the bachelor degree, she gets inspired by the spatial and functional dimensions of the multi-scale architectural design concentrating particularly as part of her 2-year master degree on the urban design and the cornerstone of the cities, the so called collectivity.

As a multilingual architect she worked as an intern in European Commission and she starts her professional career in 2016 when she starts working for GRAS Reynes Arquitectos in Spain. The last two years, as part of GRAS team, she had the opportunity to participate in various projects concerning national and international urban design competitions as well as private houses of several scales and qualities.