OUR ARCHITECTURE STUDIO IN MALLORCA INVITED TO HOTELS&DESIGN

Approximately a year ago we told you about this same event, in which Gras Reynés Arquitectos exhibited the Bohemia Hotel project of Gran Canaria.

In this year's Hotel & Design edition the following companies were invited: Meliá, GRAS Reynés Arquitectos, JM Seguí Arquitectura, Zanobia Arquitectura, Victor Rahola, Estudiovila 13 and MG & AG. The event was presented and moderated by Joan Miquel Seguí Architect of the JM Seguí Arquitectura studio and had two parts: the first part in which the firms and companies invited from the sector exposed their projects, and a second part where a round table was held in order to discuss the future of the sector on the island and in our country in general.

Our studio GRAS Reynés Arquitectos was represented by Ainhoa Tapia, an architect who is leading several projects for Iberostar Hoteles, specifically the hotels called: Santa Eulalia in Ibiza and Torviscas in Tenerife. Ainhoa explained, during her turn, the characteristics of these two projects and advanced the lines of action that our architecture studio of Mallorca is developing for the Intercontinental Hotel in Santa Ponsa, Mallorca.

We would like to tell you, briefly, what the work we have done on these two projects consists of. Firstly, in the project for the Santa Eulalia Hotel in Ibiza, the main requirements on the part of the client were: to carry out a complete refurbishment of the building and on the other hand to adapt it to the new safety regulations.

The Santa Eulalia Hotel in Ibiza is an L-shaped building on the seafront. This location and the passage of time has meant that the building was gradually deteriorating and required a deep restoration.

The intervention consisted of an integral rehabilitation of both the interior and exterior of the complex, its measurements were extended and also its rooms were increased to 230. With these changes and others that we explain below, it was possible to raise the hotel's stars from three to four stars.

As far as the extension of the building is concerned, a new floor has been built, conceived by our team of architects from Mallorca to be covered with glass in order to create a constant between the old and the modern structure so that the two could coexist in harmony.

All the rooms were remodelled giving them an image and an atmosphere that would combine with the proposed exterior renovation, and common areas were remodelled too, such as: swimming pools, terraces and gardens in the exterior areas.

In terms of energy and regulations, a great deal of work has been done to ensure that the installations are more energy efficient and that the energy generated by the building itself is more efficient.

This restoration was carried out in the old Savila hotel under the management of Iberostar, an integral remodelling that meant a new category, 5 stars, for the establishment.

The greatest efforts of this rehabilitation were to integrate and join the lower floors with the ground floor, as they were completely disconnected and their circulation patterns were absolutely obsolete. For this purpose, we proposed a spiral staircase to the client to perform this function. A staircase as you can see in the project, made of concrete and covered with wood, the colors of the earth.

The use of colours was also a plus in favour of local tones, which is why the use of earth colours simulating the sand of the Canarian beaches and the pastel blues in the tiles reinforce this idea of integration with the context.

The idea of our architectural studio of Mallorca on the rehabilitation was to be inspired by the landscape and colors of the Canary Islands to create an interior design that would last over time and above all to provide practicity to a space poorly communicated with each other.

We hope you enjoyed the details presented at the Hotels & Design event and we encourage you to take a look at these links. 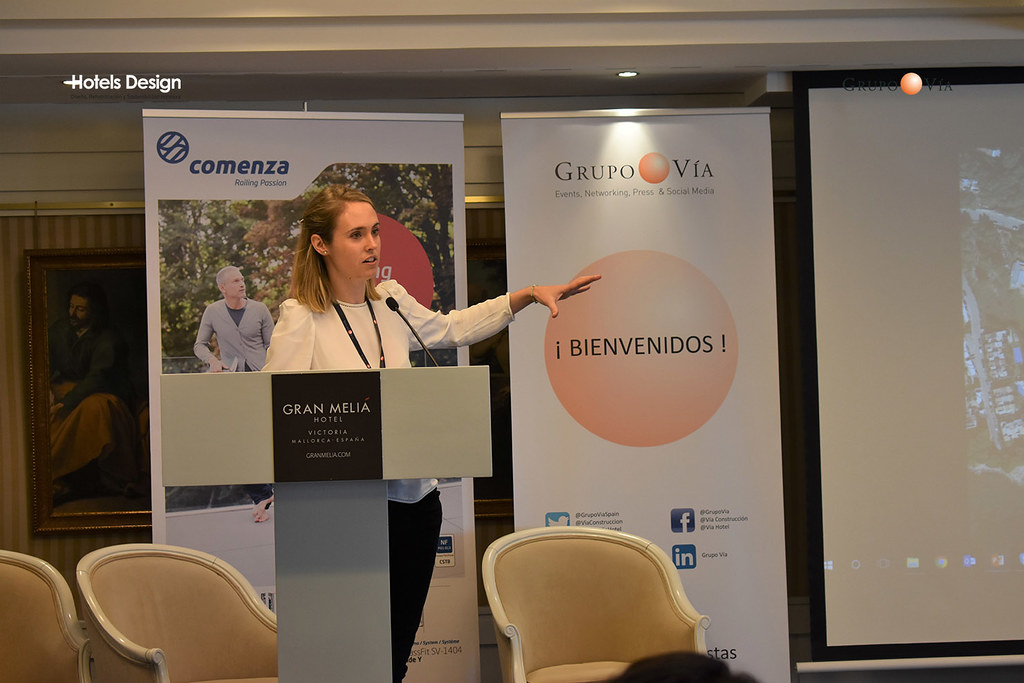 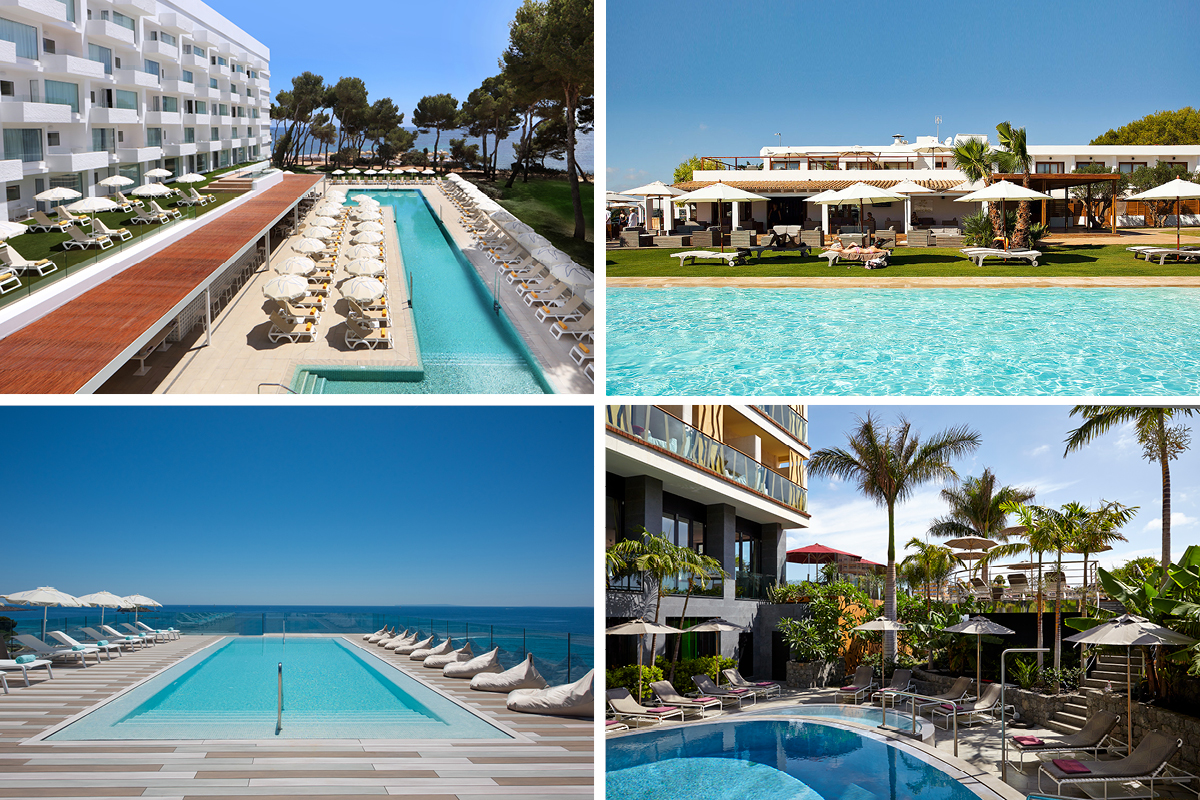 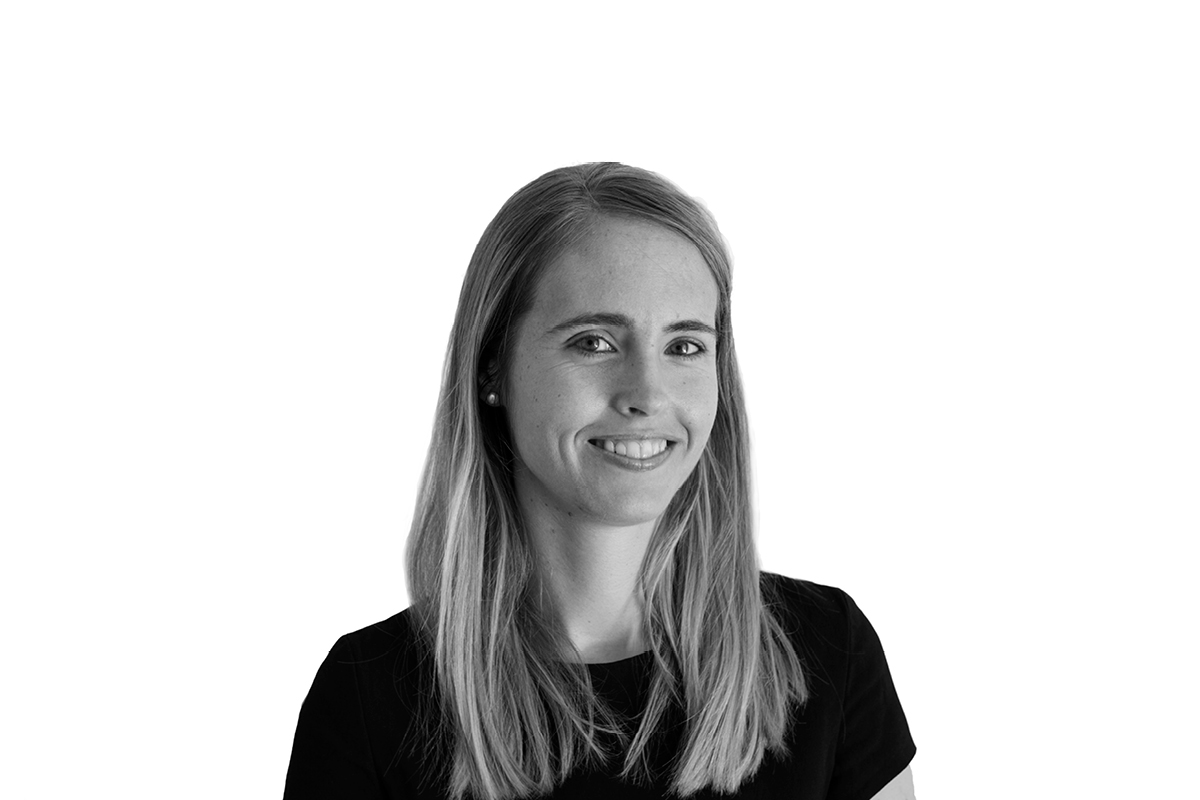